Much Ado About Nothing, Shakespeare Center of Los Angeles December 2010: Much Ado mixes comedy with tragedy, making it a problematic play to categorize. Its treatment of love is not typical of Shakespeare’s other romantic comedies, but its plot structure stops it from being a tragedy. Some critics class it as a comedy of manners, because it pokes fun at aristocratic behaviour and language. (via)

Notes: The masks for the ladies were created from lace: cut up, pieced into the desired form, stiffened and mounted on bands. The men’s Zorro style masks had an internal structure to create the shape, constructed to look as if it were a simple scarf. Costume Designer: Holly Poe Durbin.

Below: As worn onstage- Helen Hunt and Tom Irwin 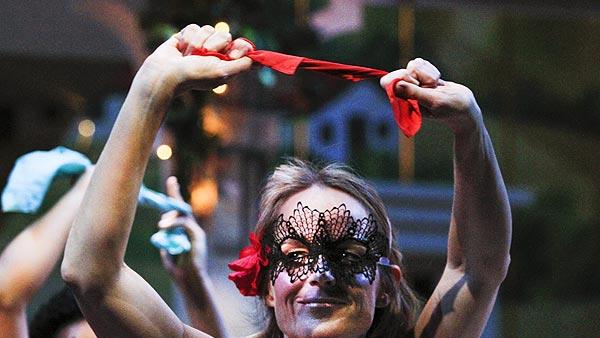 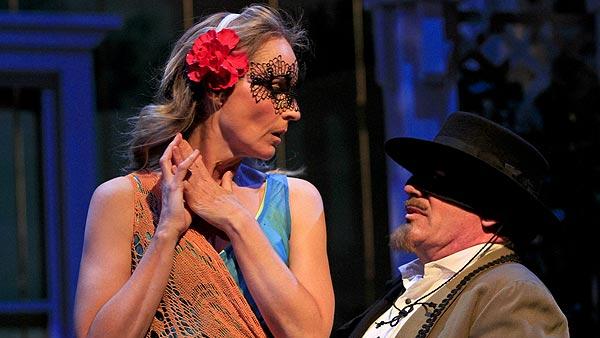 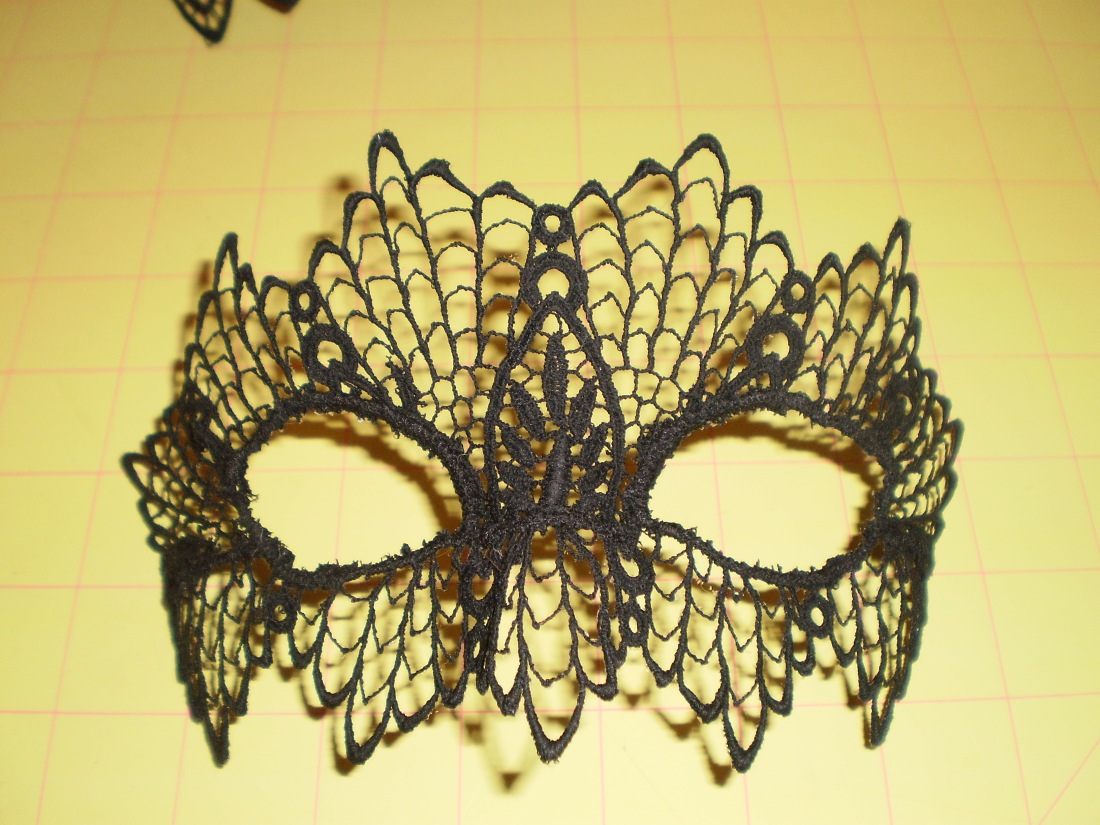 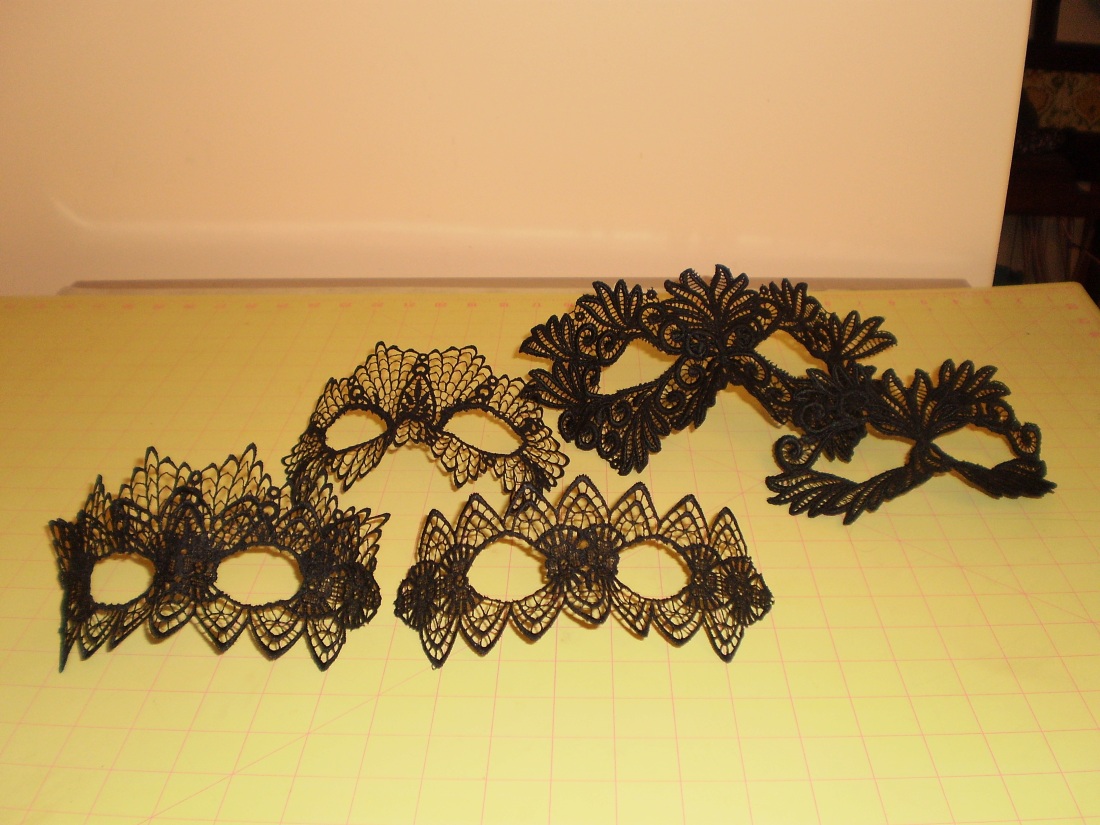 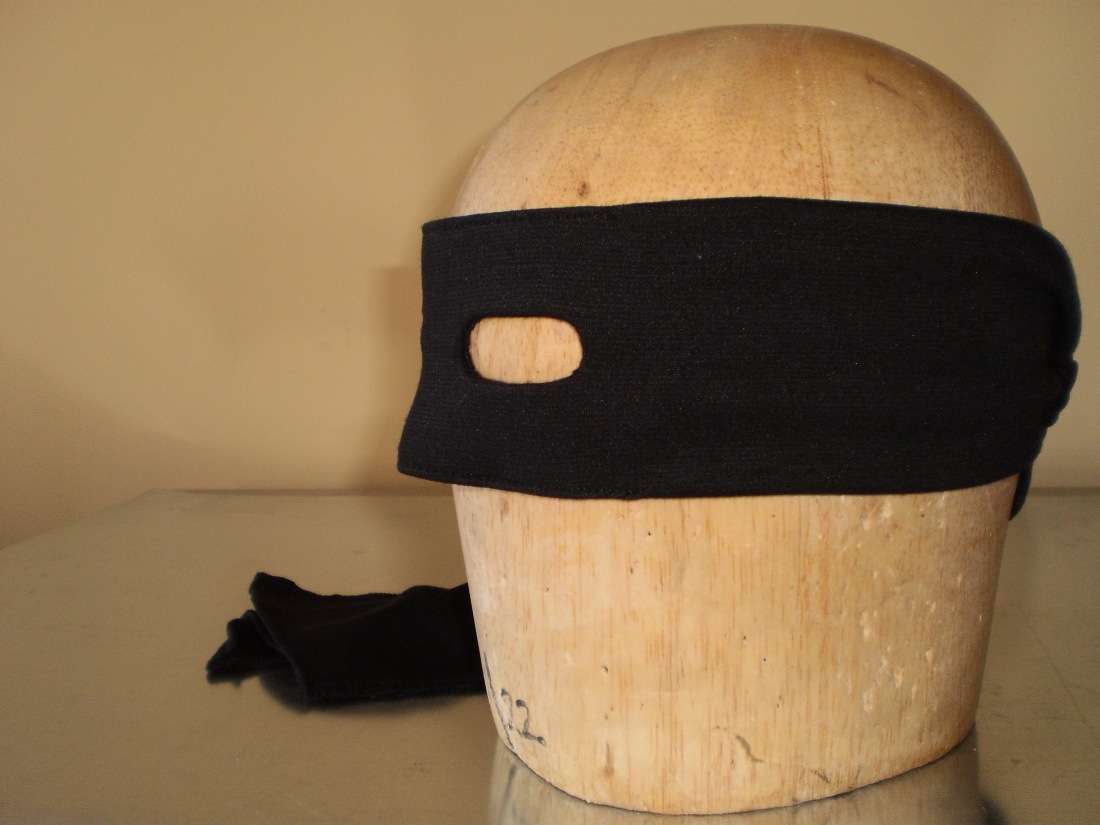 A Village Fable, Center Theater Group 1998: An incredible journey of humor, heart and heroes, A Village Fable is a musical fable about three souls who are shunned for being different. (via)

Notes: Photo is of the sculpt for the mask mold. Unfortunately I have no photos of the finished piece, which was made of cast latex. Designer: Joyce Kim Lee. 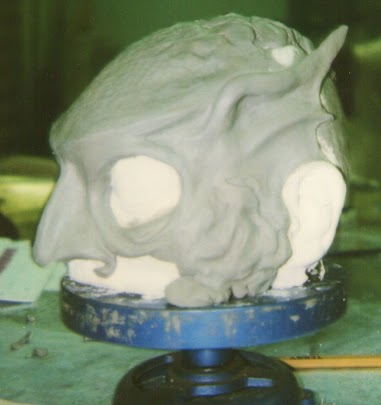 Romeo and Juliet, Center Theater Group, 2001: Romeo and Juliet is a tragedy written by William Shakespeare early in his career about two young star-crossed lovers whose deaths ultimately reconcile their feuding families. It was among Shakespeare’s most popular plays during his lifetime and, along with Hamlet, is one of his most frequently performed plays. Today, the title characters are regarded as archetypal young lovers. (via)

Notes: These sculpts were for the Montague masks for Sir Peter Hall’s Romeo and Juliet. The designer, John Gunter, chose these “rude” masks for Romeo’s boys, while Romeo himself wore the Devil mask, in bright, acid colors. The Capulets, in contrast, wore more classic forms in gold and silver. Finished masks were made from thermoplastic. 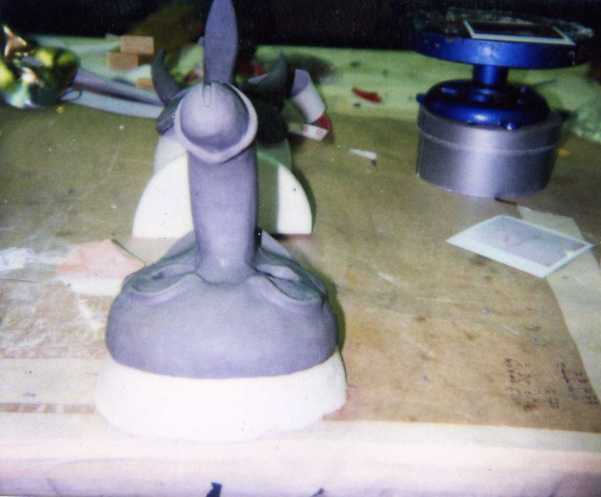 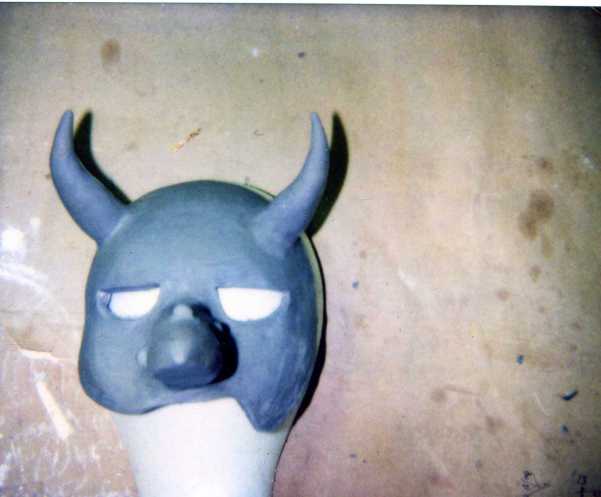 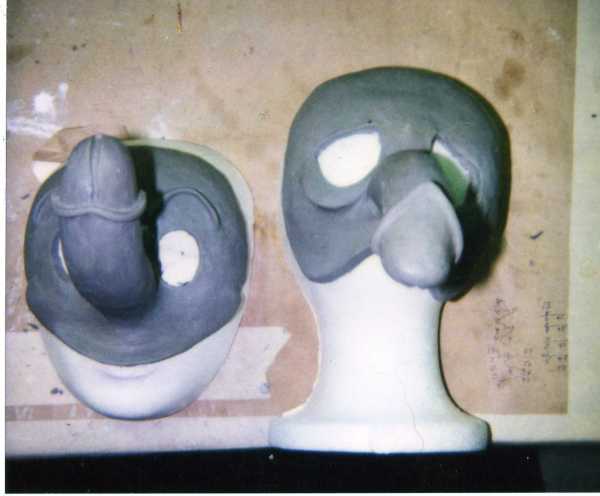