Jon, the bass player in an up-and-coming rock band, struggles to gain respect as he search for Justine, the girl of his dreams and the only person to validate his existence. In a world full of sex, drugs, and rock ‘n roll, Jon can’t seem to catch a break, and can never seem to convince anyone that he is, in fact, in the band. (via)

Design Brief: A short comedy about what happens when “one of these things is not like the others.”The design concept was over-the-top in order to sharply contrast the 80s glam hair band with their emo bassist. A variety of other stereotypical party characters also make appearances. ~KM 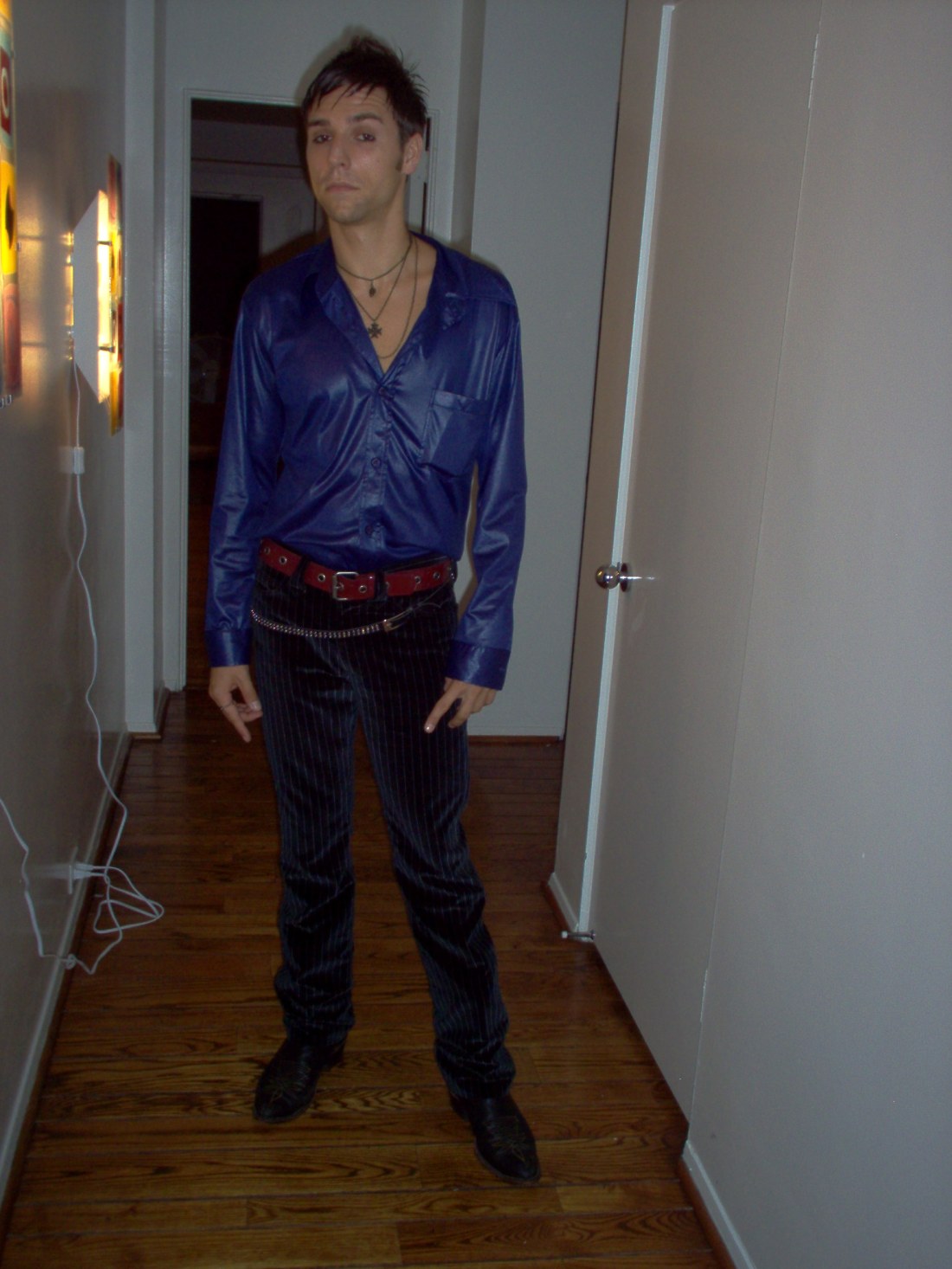 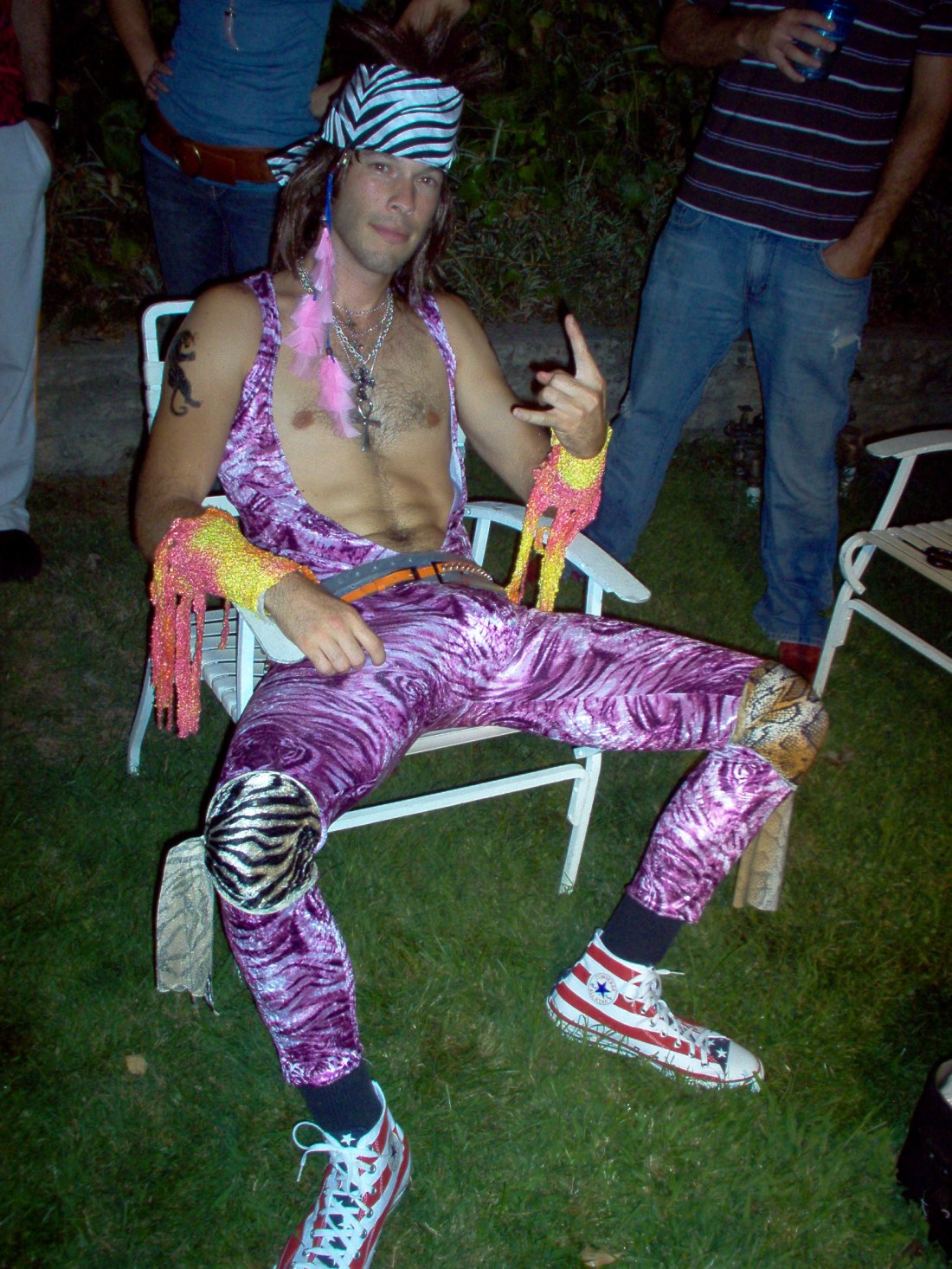